That comments with very bad links this channel comments on every single new video that’s uploaded to YouTube.

They commented this scam link they put at time stamp in the video and then they also out weird link to von.lol.net or something like that.

and we’re going to look into that in this post 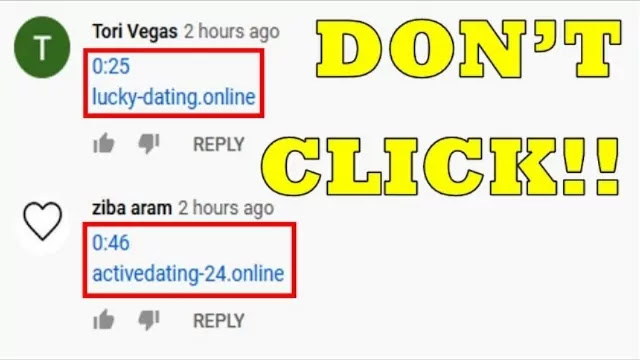 Emma menard commented 0:10 and then a link so if you click on 0:10 it just like redirects to a certain part in the video.

so i don’t know why they do that maybe it’s to show that the comment is about the video so it’s not spam and it tricks YouTube..

but then they comment a link and so they’re expecting people to click on this link and it’s for very bad reasons so we’re going to look into that.

so first i want to look at the youtuber themselves emma menard they have four subscribers and this is the information that i want okay.

they joined 26 February 2021 which shows that they’ve been at this for like less than a month so it is a new channel that is doing comment bot stuff.

and go to this discussion page because they put every single link that they use in all their comments spam.

so you can see that they put the timestamp for the video even though this is on their channel page so there’s no video.

and this goes on like they commented this a lot there’s so many comments just randomly on here and they’re all from like a week ago two weeks ago as well as a few days ago there’s even a 20 hours ago one so these are all of Their scam links. 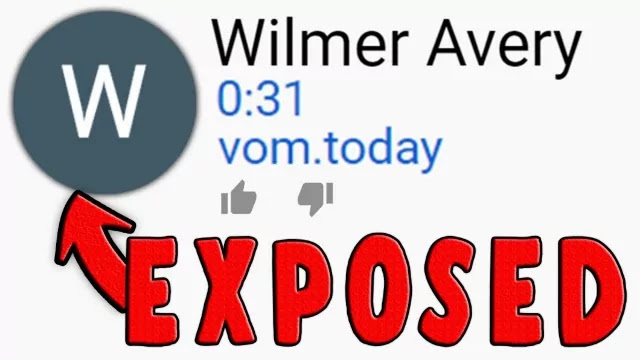 we have von.lol vom.in.net so they have a lot of different things

and this is basically for scamming you so don’t click on it again now i don’t know why they would put it in their discussion page maybe this is like every time they want to do some comment bots.

they like test their bot out in their own comment section maybe and so i tried to search this into google i put von.lol and then site youtube.com so it searches only YouTube for this link

but some of them have actually like the comments on them which is cool.

so then i wanted to look into it further and i found this video which is like it’s a site that sort of copies YouTube videos called kz clip.

basically it just takes the video from YouTube i don’t know it’s kind of weird it embeds the YouTube video. 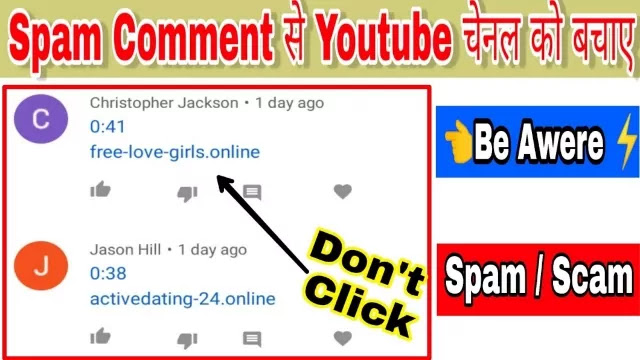 let’s look at some more so i wanted to like search for a YouTube video so i did a bunch of different searches I searched for YouTube i searched for funny and i searched for funny video just generic searches but with each search I changed the upload date to last hour because again these comment bots seem to be commenting on every single new video you know a new video with not many views because on bigger youtubers they just get flooded and no one can see them as well as they get deleted by the youtubers themselves right.

so i found one which is a dog video this one see it was uploaded around 40 minutes ago and it has 150 views but if you look at it no comments except for two of them are the scam comments from different users no emma no carry these are different users right. 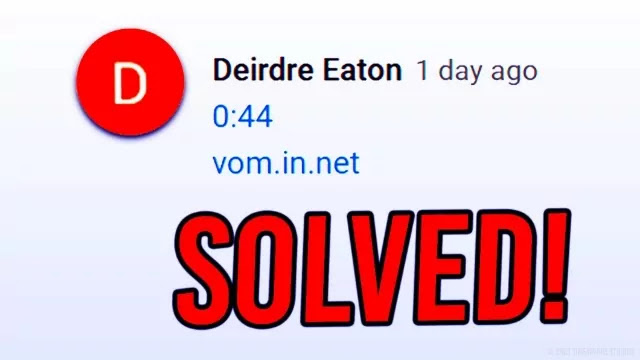 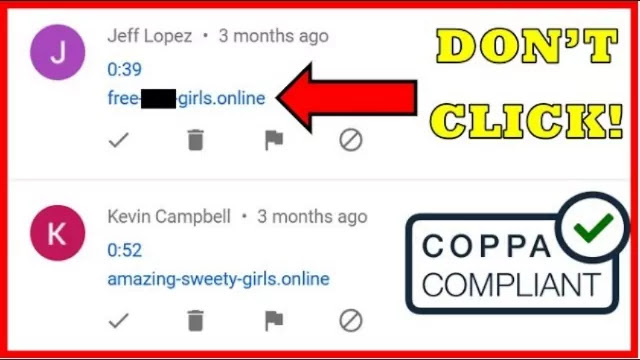 so if you see them report the account as spam as well as scams right scams because they’re scamming your credit cards so yeah just thought i would cover that and shed some light on it don’t click it never click on it..